Dogmatism in the vegan movement often serves as an incredibly off-putting quality for non-vegans and even fellow vegans who may struggle with the lifestyle. Oftentimes, some vegans are seen as hostile, preachy, granola, entitled, and even privileged. That being said, many vegans still abide by overbearingly strict policies to try to match the vegan definition as much as possible. 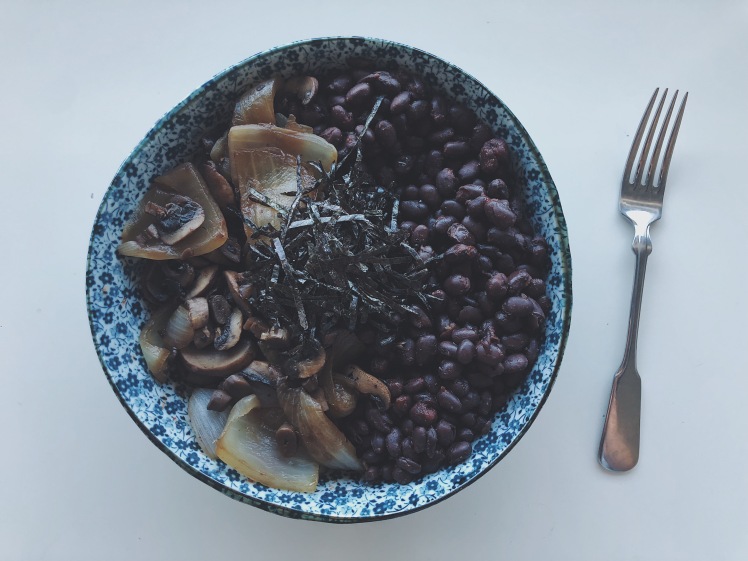 There’s a definitive establishment of what veganism entails, but The Vegan Society states that veganism aims “to exclude, as far as is possible and practicable, all forms of exploitation of, and cruelty to, animals for food, clothing or any other purpose” (1979). Some vegan sources believe in total exclusion of animal suffering in any way. Don’t consume animals, don’t wear them, don’t drive in their skins, don’t buy them, don’t pay to watch them suffer, and, of course, don’t hunt them down. There are a few individuals who turn to even more extremes, whether it be turning to refusing to date non-vegans, being against owning pets, avoiding necessary medication and freeganism, and misanthropy. For the most part, vegans aren’t involved in those sects. Sadly, these actions and philosophies negatively stigmatize veganism as a movement.

Many vegans often get knocked down by fellow vegans for slip-ups or being “too friendly” to non-vegans. Whether being harped on for accidentally buying food with dairy, keeping an old snake-skin bag before going to waste, or driving a car that has leather seats, these comments can hurt. But what if someone who defines his or herself as a vegan, though he or she purposefully purchases something that involved animal suffering once in a while? That’s a bit more complicated. With full knowledge that the individual is partaking or supporting an act of cruelty, some people don’t accept that and others do. There are vegans who cheat on their diet every now and then, aren’t eager to give away their old leather clothing or hides, and/or kill flies and hate animals. 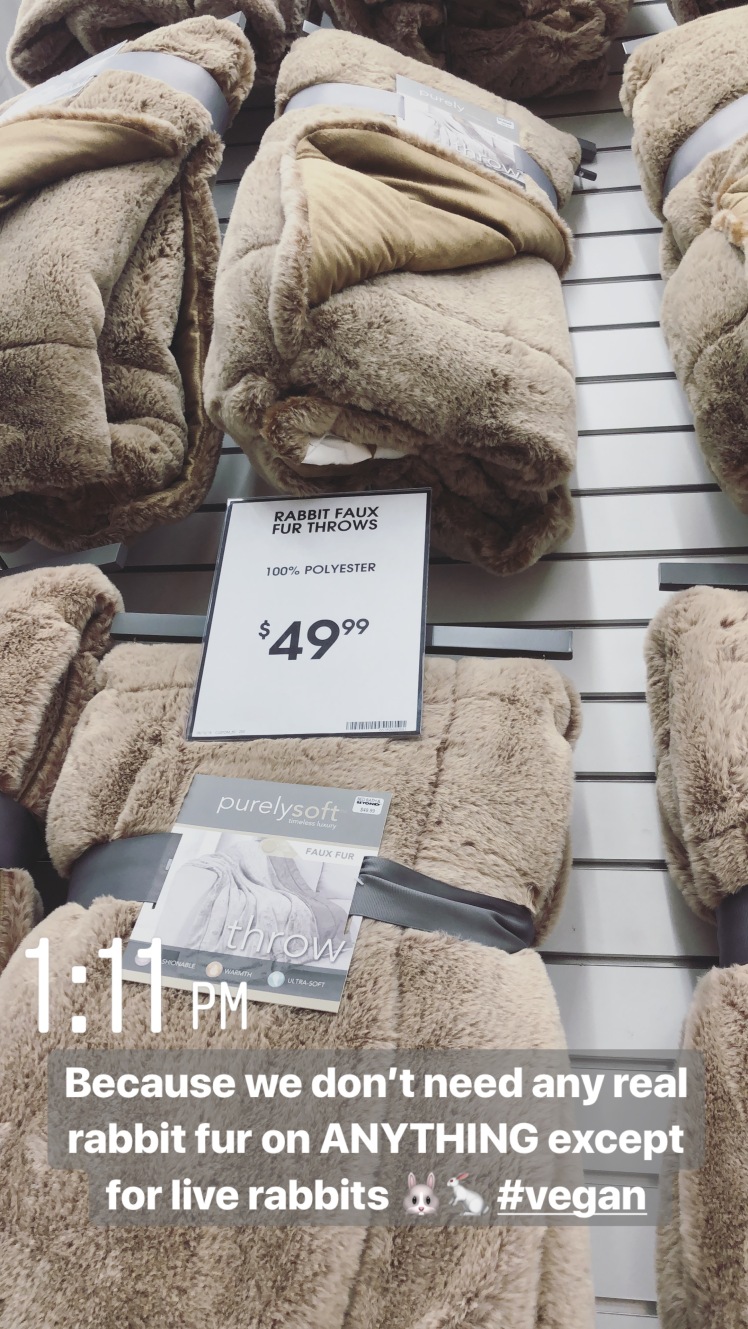 Genuinely, I do not believe that someone is a “bad vegan” if they find it challenging to sacrifice an old commodity that isn’t vegan, if they disagree with some vegan principles, or if they find it exhausting to check every minute possibility in encountering an animal product. In situations where it is nearly infeasible to find a high-quality vegan-friendly replacement for a particular item such as sunscreen, leather shoes, car interiors, or medication, then it truly depends. Physical and mental health always come first. If that means using non-cruelty free medicine or sun protection, that’s okay. If that means consuming a completely plant-based diet while re-using animal-based clothing that has yet to be worn out, go for it.

But hold on for a minute. What I personally disagree with is throwing the word “vegan” if A) you partake in a cardinal opposition against what entails the definition of the term, and if B) your heart isn’t fully in the lifestyle. Say the only animal product you consume is fish. No, you’re not a “vegan who eats fish”. You are a pescetarian. Freely consuming fish is not impossible or impracticable. How would you feel if someone said, “I am gay, except I’d still date those of the opposite sex if I love the person”? Wouldn’t you more so believe that they are bisexual or pansexual instead? (Disclaimer: I am no expert in the LGBT community, so please constructively correct me if I have the definitions of bisexuality or pansexuality mistaken.) 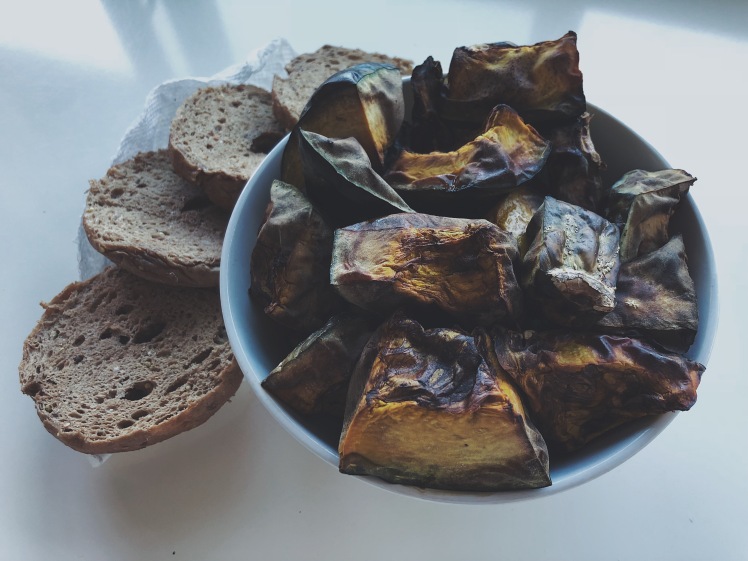 Anyways, I by no means would judge or chastise someone for consuming some fish if they already eat a plant-based diet nevertheless. In fact, I actually commend that. Simply to put it, I don’t find it ideal for the vegan movement to allow non-vegans to toss the term “vegan” up in the air and use it too liberally. The vegan diet is extremely vital in the philosophy itself, but it’s not the whole philosophy. Eating vegan doesn’t just mean surviving on a diet of plants and water. Eating vegan encompasses living with full intentions of abstaining from as much harm as the individual possibly can when it comes to dietary preferences.

Do I have any challenges with veganism, both in the past and in the present moment? One-hundred percent! It fries my brain to extensively inquire others about hidden animal products in everything, as I am most certain that it fries their brains likewise. When I traveled to Vietnam, the language barrier was so dense that it was almost impossible for me to explain myself and to ensure that my food was completely vegan. Truth is, I had to give the benefit of a doubt the majority of the time. What if the tofu skin in my soup was actually egg? What if there was fish sauce in my noodles? To be straight-forward, I have no idea. Same with Japan. Post-vacay, I discovered that dashi, which contains dried fish, is used everywhere, even in sauces and sushi rice! Hell, the apples I ate were probably polished with fish. *wrings hands* FISH. Hence, I may or may not have eaten a tablespoon or two of dried tuna every day while visiting Japan, which SUCKS. (Again, by no means am I criticizing Japan or articulating my thoughts with racist intentions, but I am simply demonstrating my frustration with how arduous avoiding animal products can be in general. My trip to Japan is simply an example of this.) 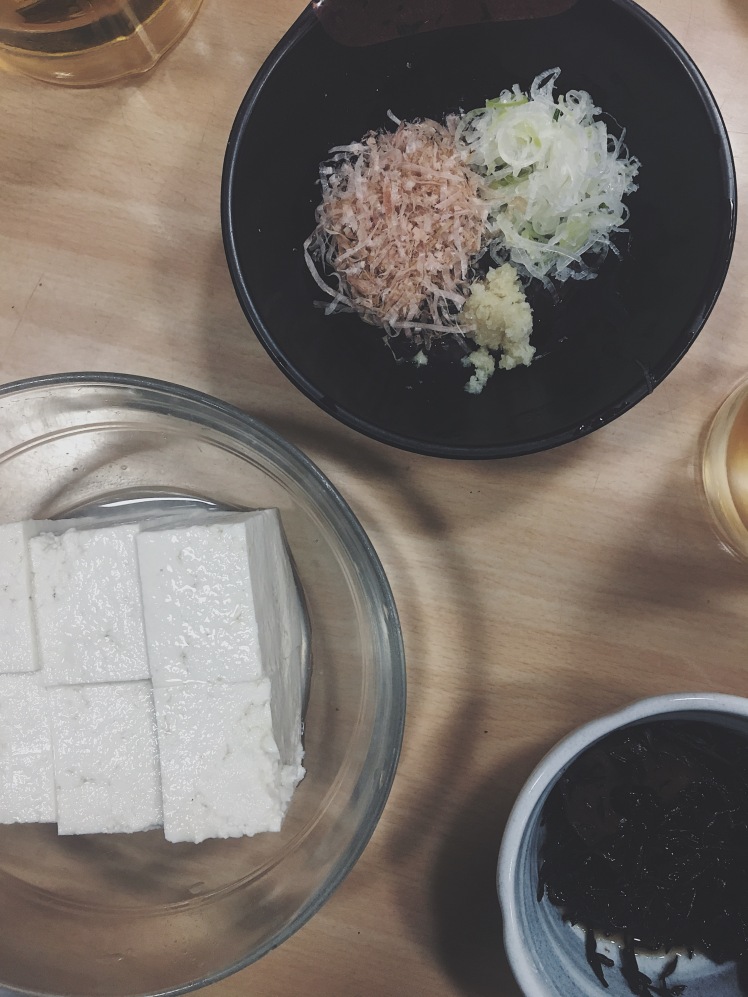 In short, I have many, many faults as a vegan. In my opinion, non-vegan sunscreen is superior to vegan sunscreen. I double tap on photos of non-vegan food (ESPECIALLY pastries and desserts). I feel left out if I’m surrounded by my family or friends if they dig into grub that has the most ridiculously hidden product such as butter or honey. However, my most apparent imperfection as a vegan is apathy towards double-checking. Sometimes, I just want to enjoy a meal or purchase a product I absolutely need and believe that it is vegan and cruelty-free without being so adamant about micro-examining everything else. That being said, I always purchase consciously when I’m exploring a field that I know has alternatives.

As my father always says:

“You see an opportunity and you take it. Accept whatever is beyond your control.”

Out of curiosity, I would love to know what other imperfections some fellow vegans are willing to admit. Please let me know your thoughts below!