Perception is everything, and it is a prevalent concern when it comes to body image and self-esteem. Those who have a tendency to view their physical compositions in a drastically different manner than reality, more likely than not, suffer from body dysmorphia. So many questions surround this condition: is it a true disorder? Is it serious? Can it be diagnosed? How do you know you have it? 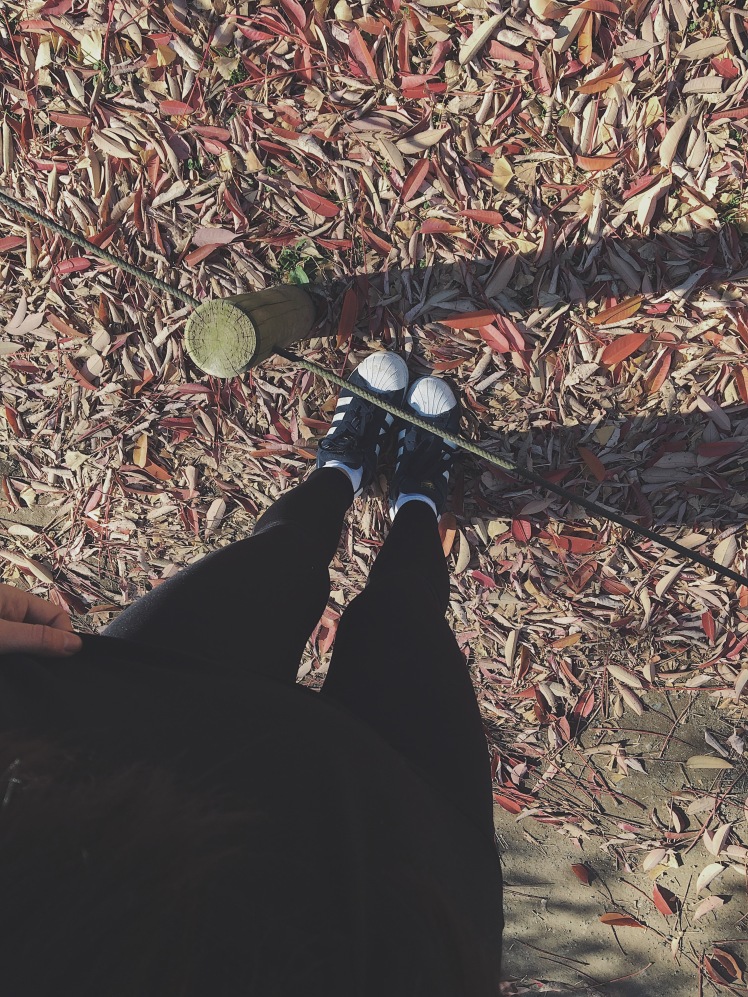 Body dysmorphic disorder is “a severe psychiatric disorder that occurs around the world” in which “patients with BDD believe they look ugly and deformed”, and as a result, are more inclined to “stop working and socializing, become housebound, and even commit suicide” (1). In short of many questions, body dismyorphic disorder is indeed a true disorder that can result in fatal consequences, but is often not diagnosed in clinical environments due to a lack of classifications of distinctive causes and symptoms. While its symptoms can overlap with those of eating disorders such as anorexia nervosa, body dysmorphic disorder is not quite the same, as it deals more with human body maladies rather than mental or cognitive maladies.

To clarify, the DSM-IV defines body dysmorphia as a preoccupation with a physical defect that is often imagined by the individual. As a result, this preoccupation deteriorates the individual’s well-being and overall quality of life (2). Perceptions of one’s image can vary from all kinds of issues, whether it be skin discoloration, acne, balding, swelling, weight gain/loss, bloating, and more. With these concerns, patients often express insecurity, shame, unworthiness, embarrassment, and a need to hide their perceived physical flaws by covering themselves up with makeup or clothing (1).

As indicated in the study and as true as it seems, the most common cases of body dysmorphia involve false or even warped perceptions of body weight and overall proportion. This may be due to the emphasis on body image and physical composition in consumer/social media, especially in the health and fitness community. The way you look indicates how well you will be received by others from first impressions when it comes to relationships, jobs, school, and unfortunately, if you work in the wellness industry, credibility. However, social media is not the only tool that can influence body dysmorphia. Trauma in one’s personal life may enable an individual to gravitate more towards adopting a warped perception of oneself as well. 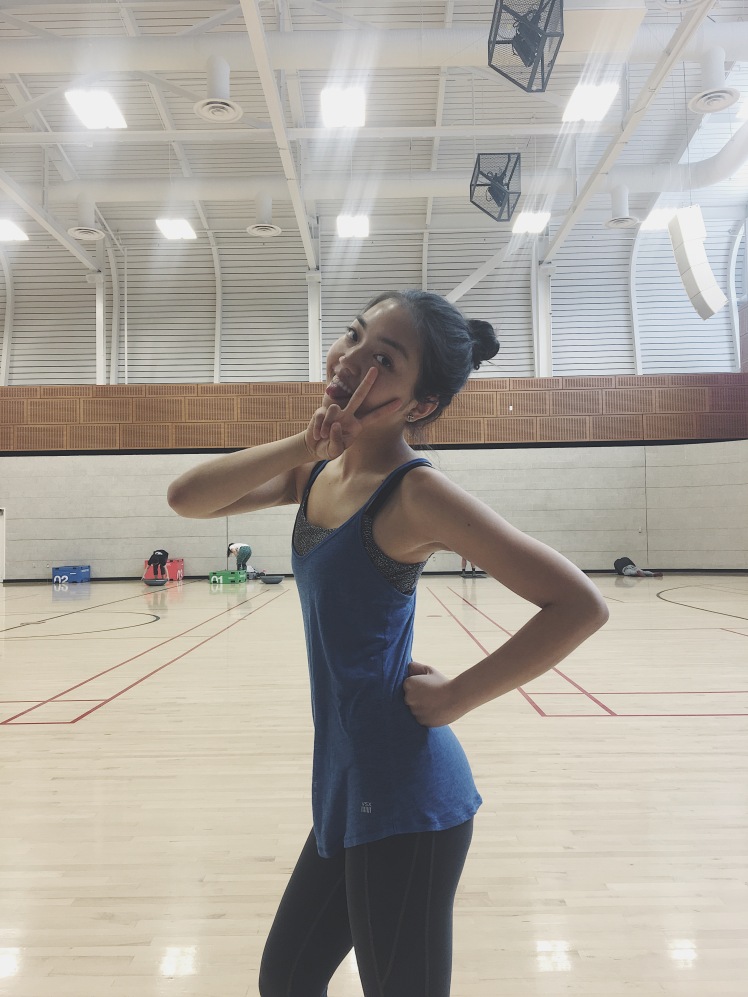 Now, onto the second part of the post: my personal experience with body dysmorphia. It’s no surprise that my youth wasn’t the best when it came to social interaction. Being diagnosed with epilepsy didn’t help, as I had to quit every sports team and resort to other sedentary activities to avoid any epileptic episode. The pounds of puberty kept piling on and I got bullied for it on the daily. Moving forward, I transformed myself through exercising and consuming as many micro-nutrient dense foods as often as humanly possible. Not only did my efforts pay off, but I even blew myself away. Since then, compliments just kept coming. Being able to wear every single item in a clothing store and flaunting a radically different body from before felt euphoric.

My obsession with maintaining a certain size manifested into a strict routine that would trigger severe stress if I encountered any interference. When I did not have enough time to work out during the day, I’d wake up extra early to sneak in exercise. I cut out opportunities to spend time with others just to workout or ensure that I could cook for myself to be safe. Occasionally, I would crack and overeat on a certain food that I deprived myself of for so long. If I lost weight or maintained the lowest weight possible for my body, I felt safe and content. If I gained weight, I believed I’d failed. Deep down, I knew something was off with my perception but had no idea what it was. 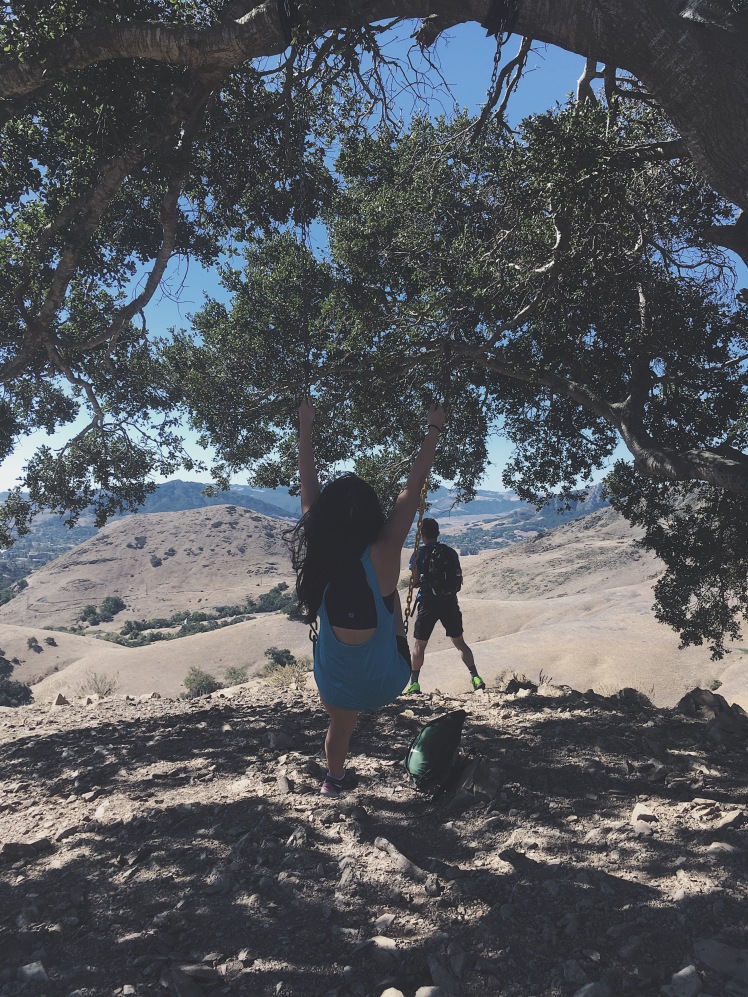 There were days where I’d fit perfectly or even loosely into my clothing yet see the same girl from middle school who was at least thirty-five pounds heavier. Anyone could tell me that I was tiny and I’d glance in the mirror, only to think they were crazy. My false perceptions eventually applied towards others. Upon meeting new people, I instantly observed their body sizes. If they appeared larger, I felt validated because I at least had the “advantage” of being smaller. Obviously, I appreciated physical diversity, but I still thought that some people who were at healthy body weights were fat.

All in all, feeling inadequate in terms of body image catalyzed the frequency of my encounters with body dysmorphia. I became so used to keeping up with a particular image that something was wrong with me if anything felt off. It seemed as if I lost a big deal of my accomplishments if I appeared bigger in the mirror or in a photo. Truthfully, if I gained one or two pounds overnight, I would look in the mirror and see ten pounds. Any form of weight gain would have been the death of me. Personally, if I didn’t have this image that I adored and that everybody else seemed to adore, I had nothing else to be grateful for. Eventually, I just thought: I hate myself and I hate my life, so what’s the point of everything I’m doing?

Anybody who grinds at full acceleration with anything will eventually burn out, and that exactly happened to me. Given that I was never satisfied with my body, I started loosening up my routine by incorporating more food and more energy into socialization and other activities instead of exercising. With less chances to weigh myself or look in a mirror, it was easier for me to fully focus on anything aside from my physical exterior. Though it took a heck of a lot of courage and mental work, I finally learned to explore, to taste, and to articulate how I really felt about myself. 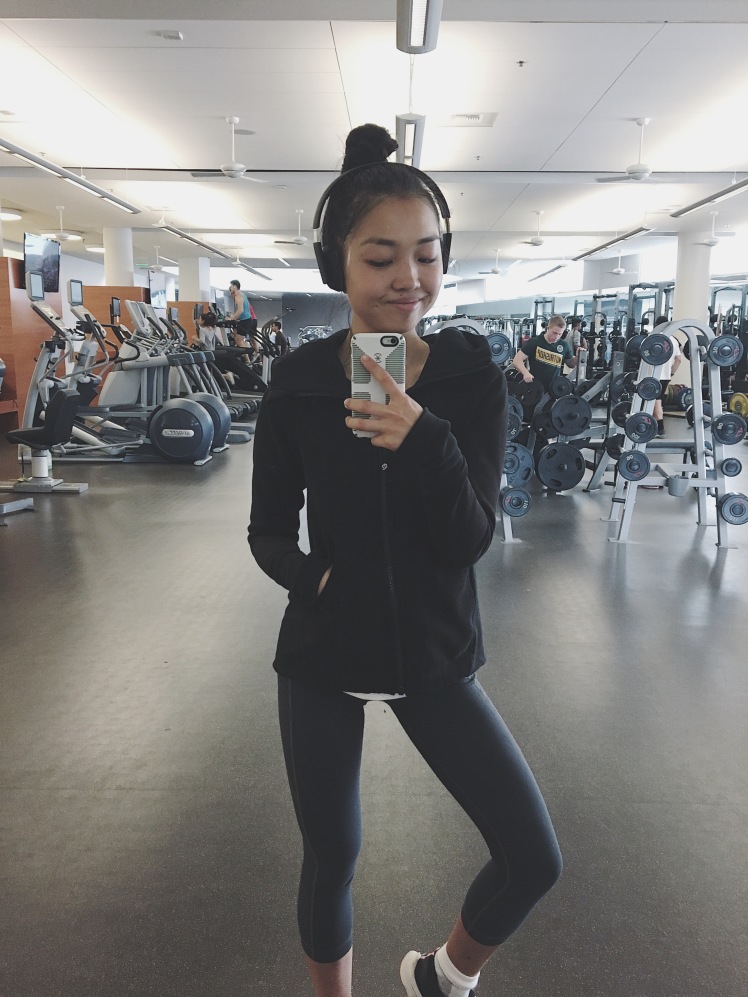 Realistically, I cannot say that I suffered from body dysmorphia, because again, I’m not diagnosed with it. But I can say that I have experienced a toxic relationship with my perceptions of self-worth. I still encounter days where my body image goes down the drain and I hide myself in large baggy clothes out of insecurity, but I have a much better relationship with who I am. If I feel inclined to lose weight, I know I can always do so because I’ve followed such a routine for countless years.

About four or five years ago, I prioritized acing my journey as frequently as possible. Now, I prioritize loving my journey as much as possible, even if that means eating one too many vegan donuts every month. For the most part, I still train hard, walk often, eat wholesomely, and recover sufficiently because I want to and love to. What’s even better is that my body looks and feels better than ever now that I listen to it wholeheartedly! Ultimately, if you are suffering with BDD or any form of body image turmoil, you need to address your current routine and any underlying sources of this issue. The biggest takeaway is that your physical exterior is not the defining factor of how worthy of a person you are. Success, kindness, intelligence, creativity, ambition, humor, and strength don’t come in just one size.

Have you ever experienced BDD? If so, do you have advice for those currently diagnosed with it?