On the scale of Satan’s earwax to the ice cream of the Gods, how would I rate my… 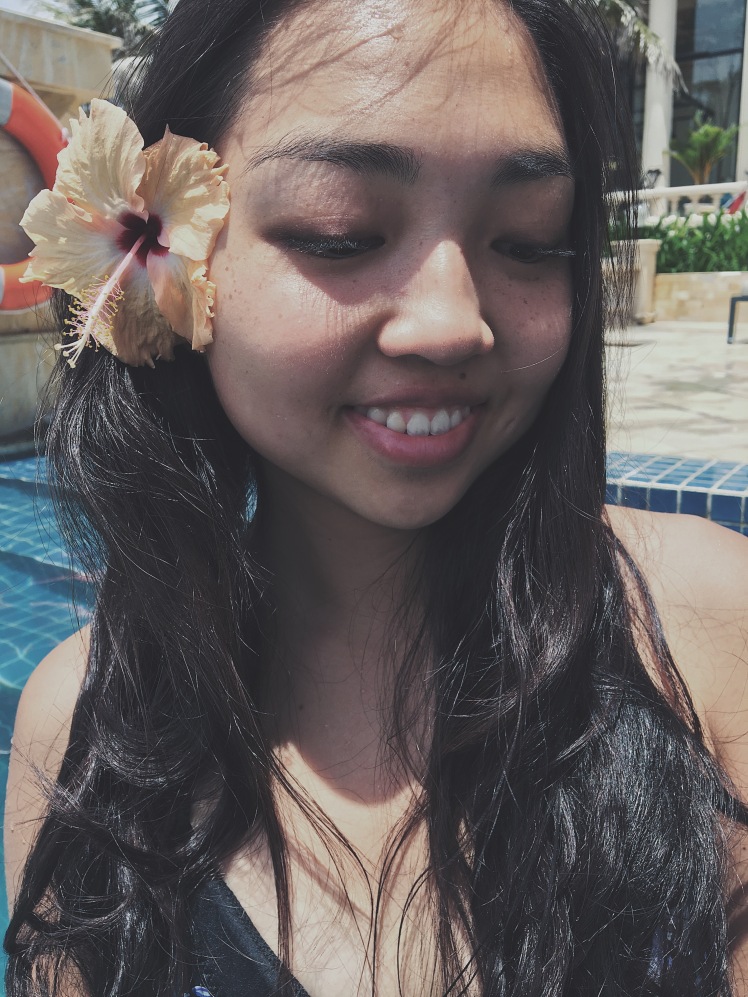 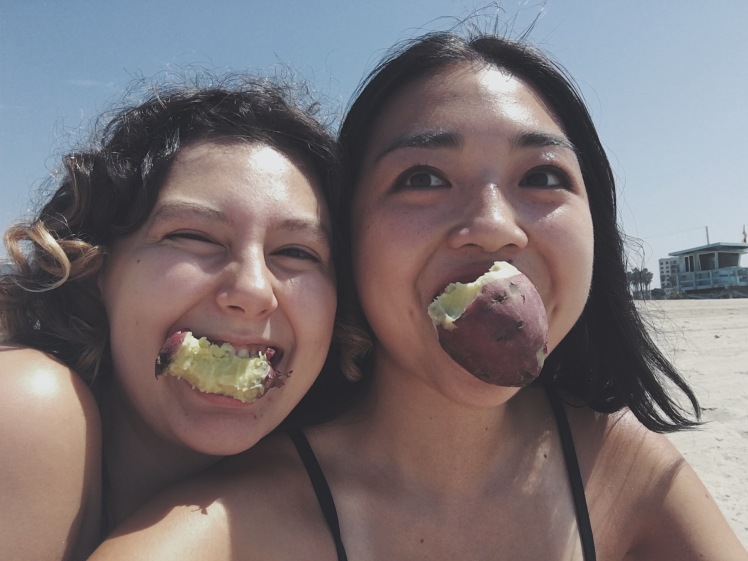 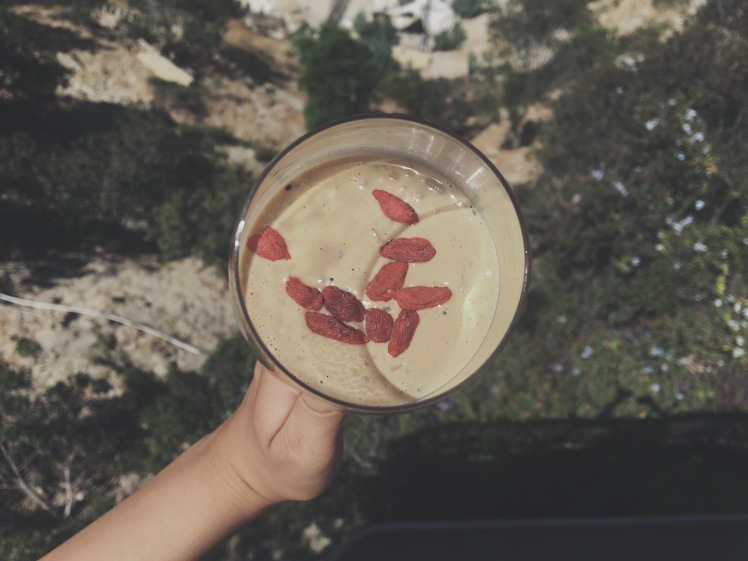 Would you follow a rating scale based on food?