My childhood self could demolish multiple plates of two-foot long stacks of crispy and fluffy French toast! I always loved mine to be topped with bananas, blueberries, strawberries, powdered sugar, whipped cream, and maple syrup! However, French toast is also demonized as one of the most fattening dishes you could ever order on a brunch menu. There’s no surprise, given that the commercial recipe uses eggs, milk, and butter, all of which can be extremely high in fat. Combined with heaps of sugar, it’s an absolute disaster to have on a regular basis.

However, if you substitute white bread with whole grain bread, a gluten free whole grain bread, or grain free bread, dairy milk with non-dairy milk, and eliminate or minimize the refined sugar, then the recipe becomes much more nutritious! For my take, I used Lakanto Monkfruit Maple Syrup, which is virtually sugar free, but if you are to use regular maple syrup, make sure it is 100% pure maple syrup. 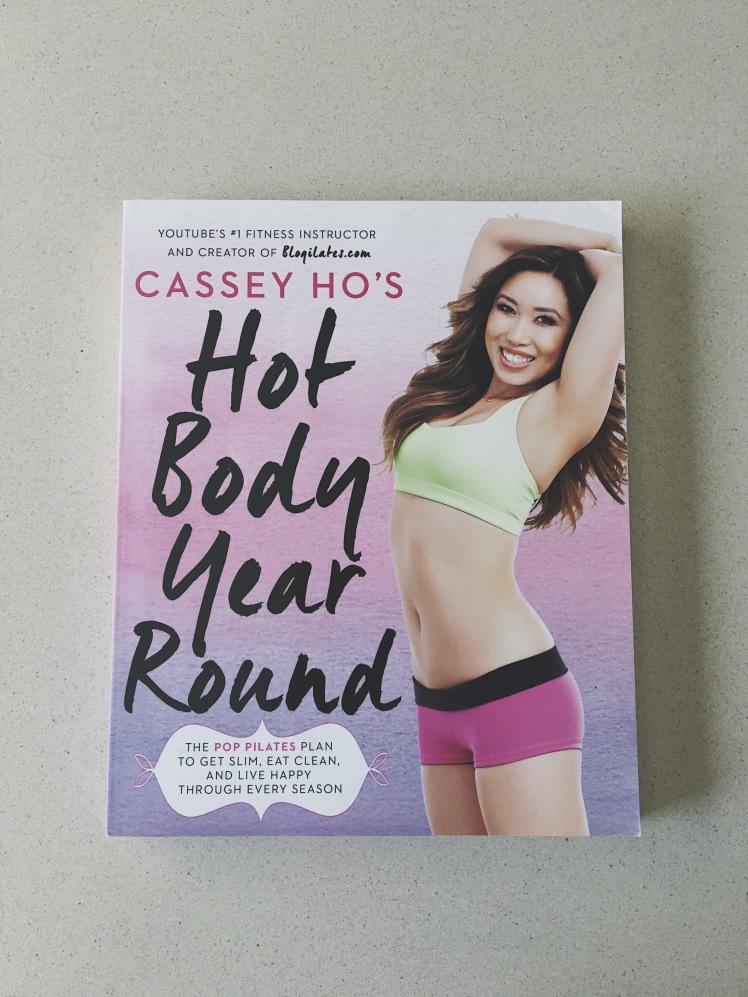 This French toast recipe is inspired by Cassey Ho’s recipe in her best-selling book, Hot Body Year Round, which I received as a Christmas present two years ago! Yep, my review will be kiiiiiiiinda late, right? Admittedly, this was also around the time I started turning to weight lifting and HIIT as my main exercise routine rather than Pilates, and my diet became more plant-based while many of the recipes in this book call for animal products (however, most if not all of her recipes can be adapted to suit a vegan diet). Fortunately, I will not be neglecting the book whatsoever and will re-read it for a post reviewing it in-depth! So stay tuned! 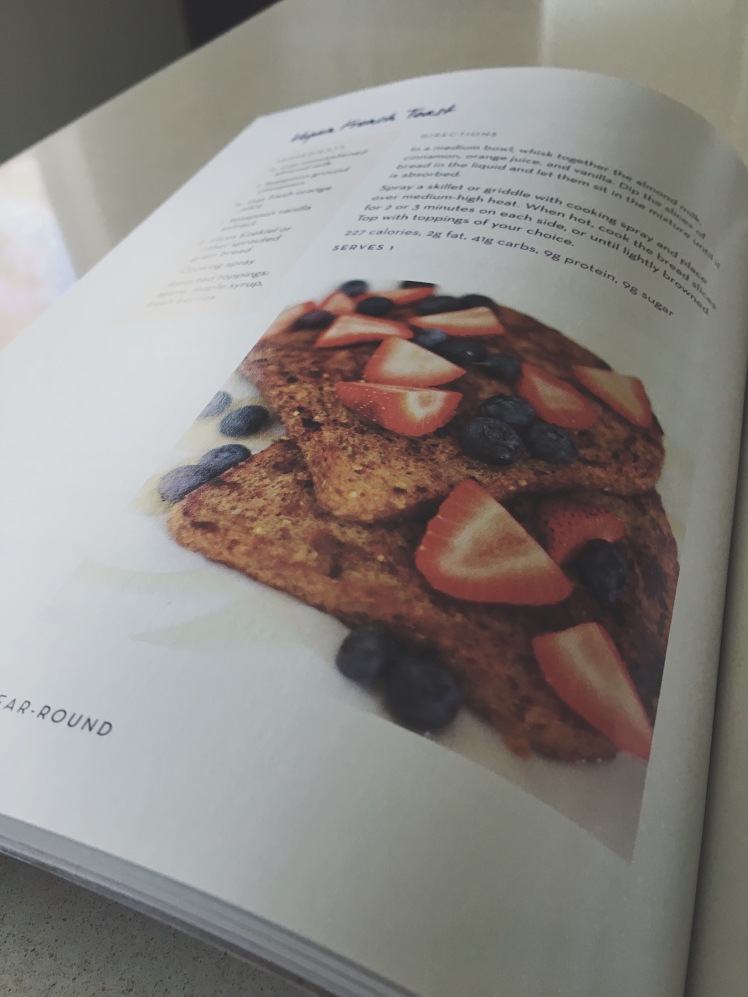 Truth be told, there were some ingredients I had to omit and substitute since I didn’t actually have them in the house (i.e. orange juice), but it’s an INSANELY easy recipe that works like a charm! You probably have most of the ingredients in your home: sliced bread, almond milk, vanilla extract, and cinnamon! Within minutes, you’ll have a deliciously sweet, hearty, and satiating breakfast, only from these ingredients. Crazy, right?

Granted, if you do not have a fancy schmancy “health” bread such as sprouted whole grain bread or superfoods bread nor non-dairy milk, then you can definitely still follow this recipe. Just because a recipe is made with certain ingredients doesn’t mean that other alternatives won’t work as well. Besides, in a perfect world, I’d have French toast made with French baguettes and coconut cream. Wouldn’t that be nice? But, that’s for another day. Maybe my birthday or vegan anniversary will call for such an indulgent dish!

Have you tried my Pumpkin Spice French Toast waffles? They are easily veganizable by substituting the bread and cinnamon in this recipe for pumpkin spice waffles and pumpkin pie spice!

What do you like on your French toast? What was your most recent Christmas present?