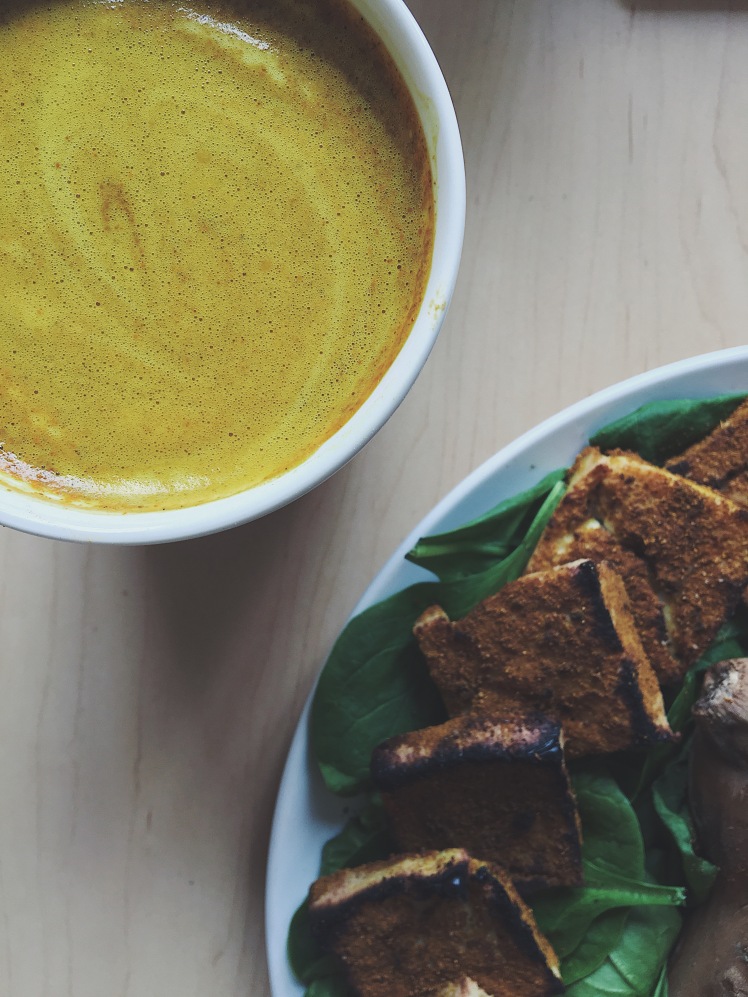 However, unlike most health gimmicks, the benefits encompassing this fresh, spicy, and vibrant root is actually backed by scientific evidence. It contains curcumin, a highly active compound that acts as an antioxidant, prevent inflammation, decrease risk of heart disease, cancer, Alzheimer’s, arthritis, and even depression (of course, turmeric alone should not serve as a medical substitute for prescription drugs)! In many studies, patients’ symptoms have responded very positively towards the affects of curcumin. But before you start taking turmeric by the spoonful, note that curcumin alone is inefficiently absorbed by our bloodstream. Luckily, there are so many solutions, including the following:

Now that the pedestal has been enacted, I shall grant the titular subject and why you clicked on this post in the first place: the golden milk! 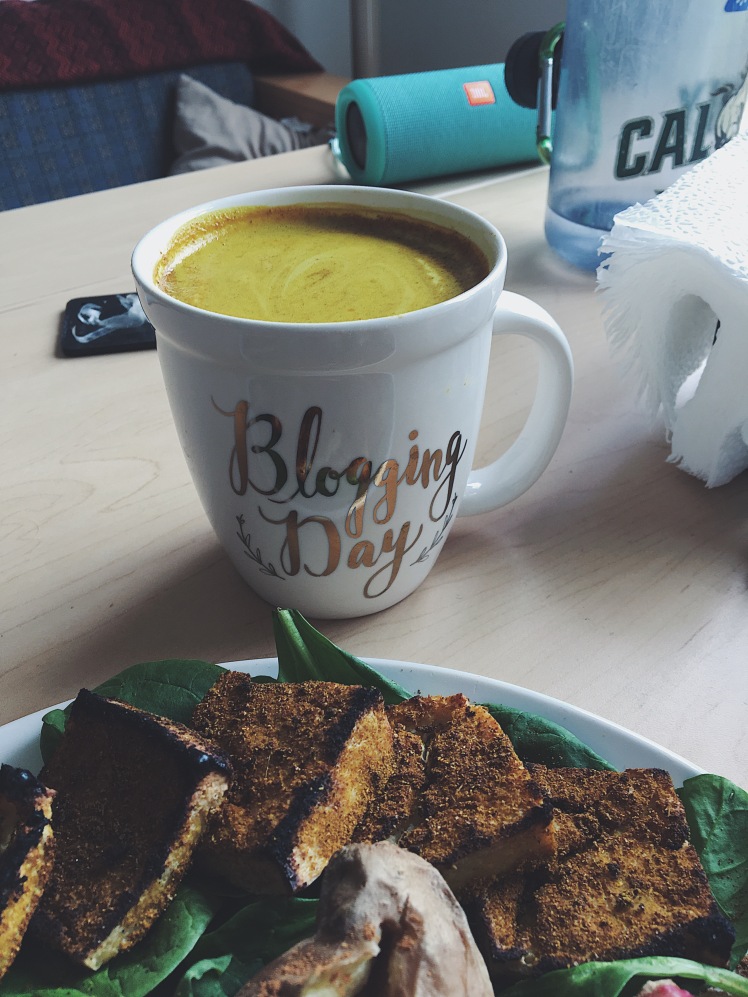 To be honest, I always prided cinnamon as my number one favorite spice with gingerbread also being high on the list. However, since experimenting with turmeric for the past year, I can say that all three of these spices constantly battle each other for my heart. However, at the moment, I do have to say that thanks to so many wonderful golden recipes that I’ve tried, turmeric is my new baby!

While I’ve seen such a wide array of golden milk recipes online, I was instantly inspired to create an original golden milk by Olivia Ku’s livestream! Check out her original recipe at this video link here as well as her channel and Instagram LoveHealthOK! Technically, I twisted around a relatively common (and even old) recipe that I’ve enjoyed on my blog and Instagram countless times, thanks to this magically anti-inflammatory and golden fairy dust!

This golden milk isn’t just any ordinary cup of milk. Unlike most recipes, you won’t need a crazy amount of ingredients or fancy plant milk, even though it is optional. With your choice of protein powder, liquid, and sweetener, you can pretty much customize and mix things up anyway you like! Though a simple mug, you’ll be sipping on warm liquid gold that doesn’t just taste incredibly divine, but contains high-quality protein and antioxidants from the turmeric while limiting carbohydrates and sugars, depending on your desired sweetener. I cannot recommend that you try incorporating turmeric into your life more often, and you can totally start with this golden milk recipe to do so! 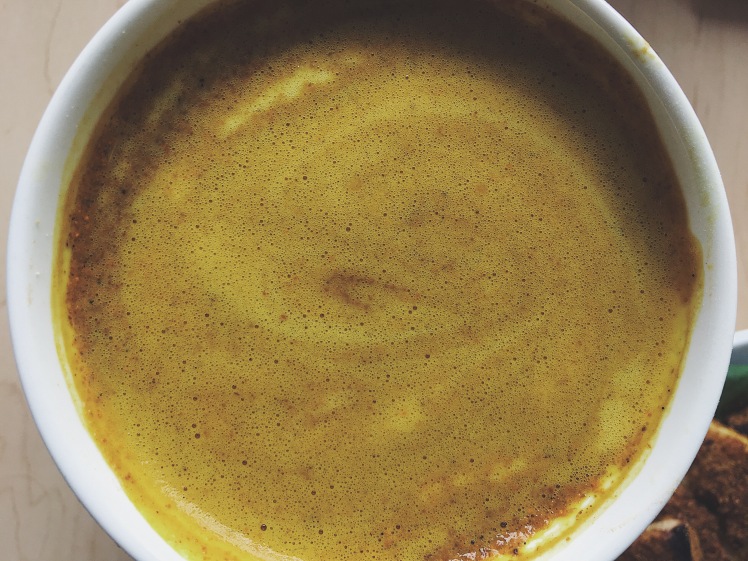 Have you ever tried turmeric in your recipes? What is a health gimmick you fell for?