Before I open my door to a bunch of angry people with pitchforks, lit torches, and a burning zealousness to murder me, this is NOT a post emphasizing that a vegan diet is unhealthy. If a vegan diet was unhealthy by default, I wouldn’t be following it. However, there is this preconceived notion that vegan ALWAYS equates to healthy, just as gluten free, raw, sugar free, or Paleo does. Figuratively, this notion is actually dangerously misleading, as it places veganism in this extremist stigma that requires “willpower”, “commitment”, or “discipline” to follow. NO. 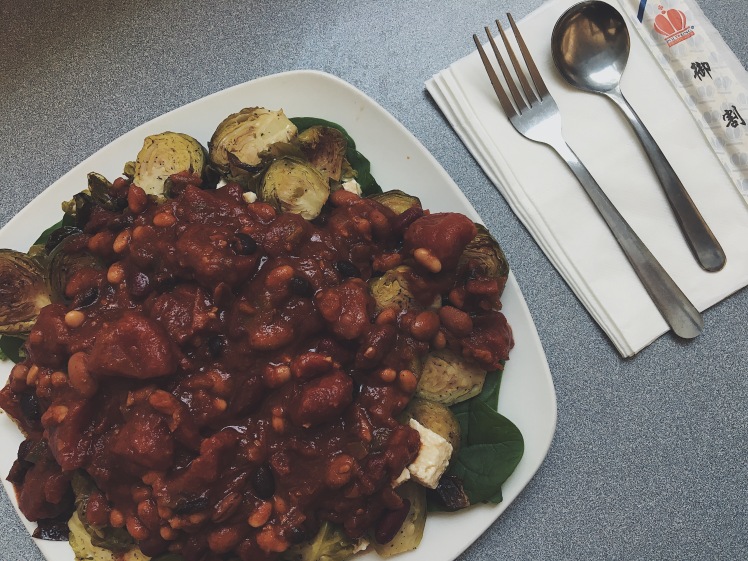 In order to follow a vegan diet, you need to believe in it, be well-educated about it, and make sure that you personally feel good on this diet. With that being said, I’ve seen many people reverting away from the vegan or even vegetarian diet because they claim to experience some health issues from abstinence from animal products. To be fair, I don’t know what they eat in private and I’m in no position to refute how they feel. On the other hand, I do believe that if one is truly, truly devoted to being a vegan, he or she would research endlessly on the different ways of veganism and make it work, whether that involves supplementing, incorporating more fats, carbs, protein, or anything else. Even if it just means being plant-based, that’s awesome too. With that, there is still plenty of wiggle-room to fail on a vegan diet, and plenty of ways to be unhealthy as a vegan. 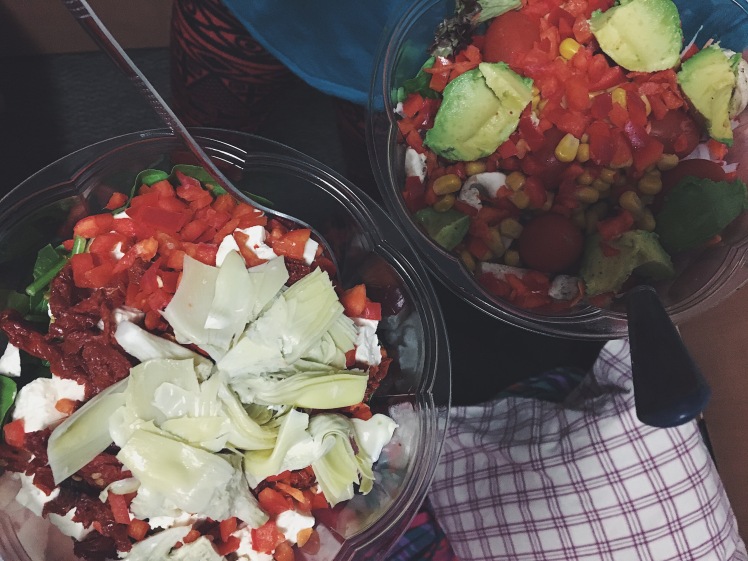 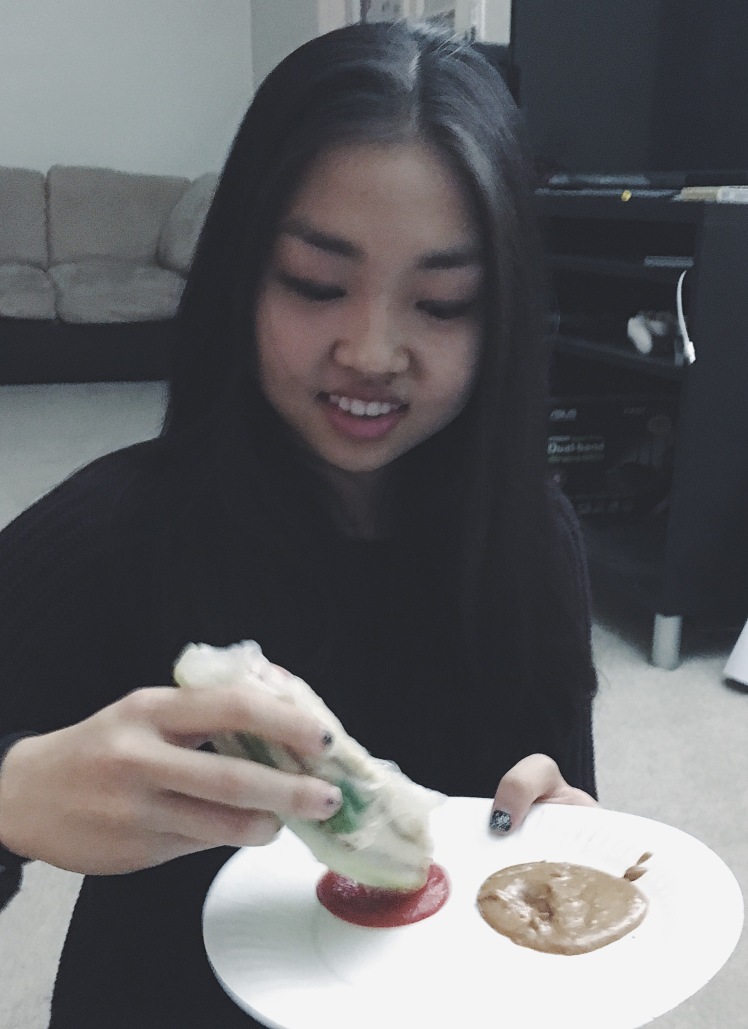 Well well, I hope these little explanations on why veganism isn’t the full package to health makes sense to you! If I missed any other pointers regarding health and veganism, do let me know below! Have an amazing day everyone!

2 thoughts on “Being Vegan Isn’t Enough to Be Healthy”